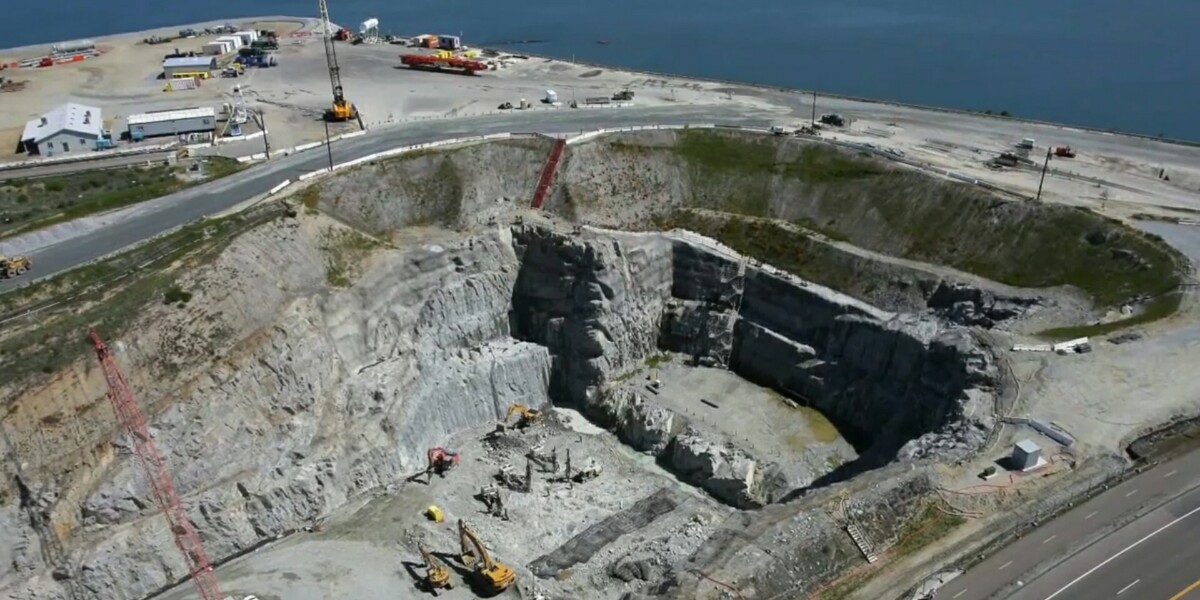 The world's largest freshwater storage in the UAE

The reservoir is located in an aquifer under the sands of the Liwa desert, on the southern side of the country, about 160 km from the sea water desalination plant operating on the coast. It is capable of holding about 26 billion liters of water, which is enough for 26 months. In crisis situations, about 100 million liters of water per day can be provided from this reservoir for residents of the country.

This is necessary because if in 1960 the United Arab Emirates had about 90,000 inhabitants, today there are 100 times more.

Despite its relatively modest freshwater resources, the UAE is characterized by one of the world’s highest consumption levels, at around 600 liters per person per day. In the future, the water from the new reservoir will be used for daily use for some needs of the country’s inhabitants, but only 6 billion liters each. Water is intended for direct consumption only. It will not be used to water golf courses that are abundant in the country or water exchange in pools.

The separated water is transported through pipelines with a large cross section (about 1 m in diameter), which are precision welded and sealed in the desert so that they can be used for at least 50 years. Then the water is poured through perforated pipes to a depth of about 80 meters below the ground, where it penetrates into a deeper aquifer.

About 300 special wells were created for its re-production, which also serve to monitor the water level. According to representatives of the UAE government, the conclusions obtained from the construction of the reservoir will be available to “regional partners”. This experience will also help in the implementation of a similar project, but cheaper.

Such reservoirs should also make the country independent of limiting the possibility of desalination due to natural disasters.

Planning for the construction of storage facilities under the desert began in 2002. The final value of this investment reached about 450 million dollars.

Thanks to investments, thousands of new jobs and vacancies were created. Drillers, pipelayers, welders, plumbers, plumbers, drivers of heavy machines have become increasingly in demand. Also, according to the new law, adopted in 2018, Ukrainians can now travel to the United Arab Emirates without visas and now work in the UAE for Ukrainians has become more accessible. 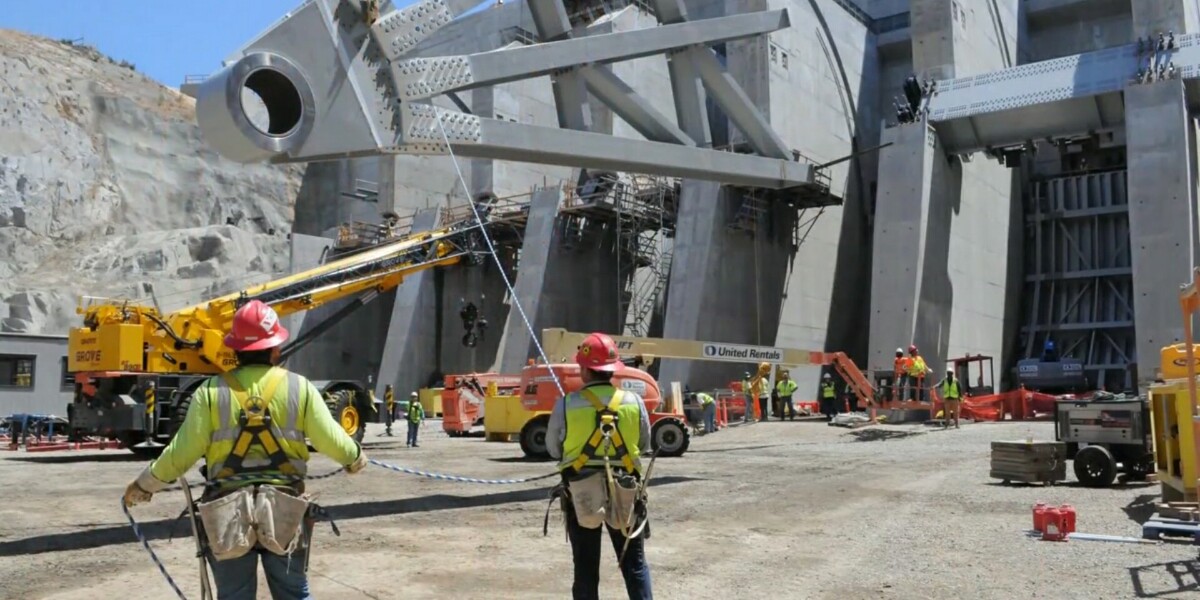 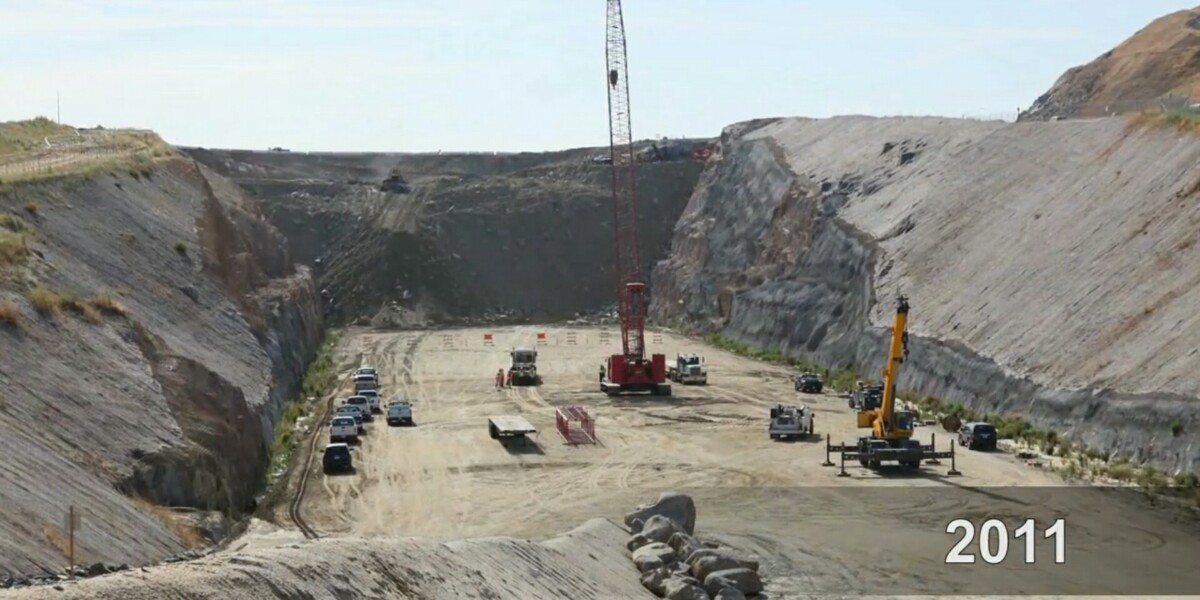 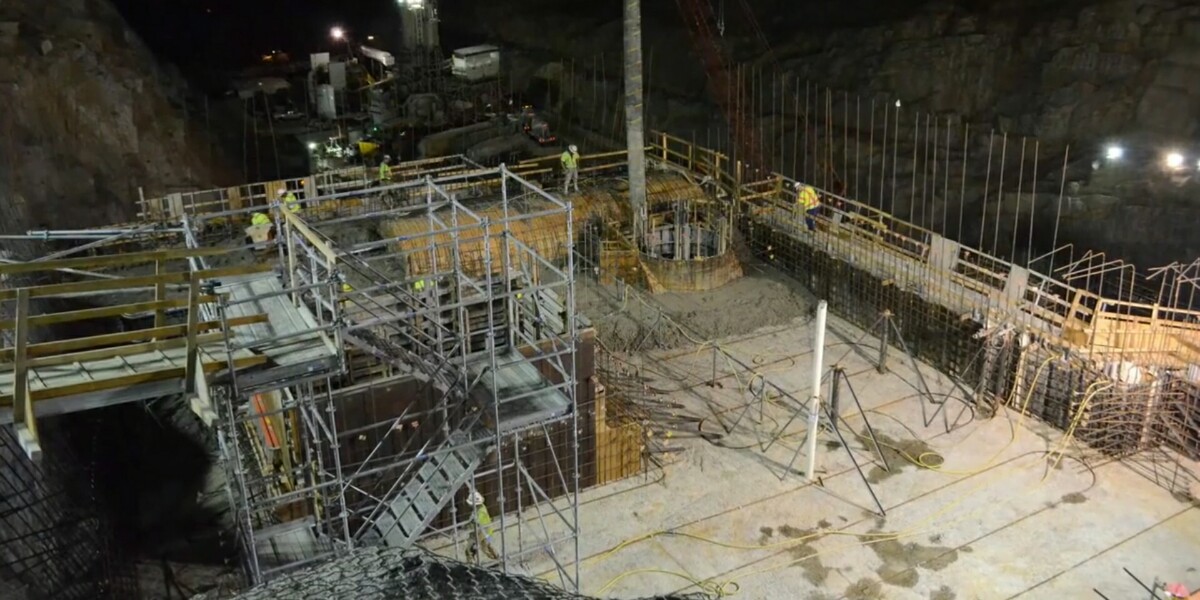 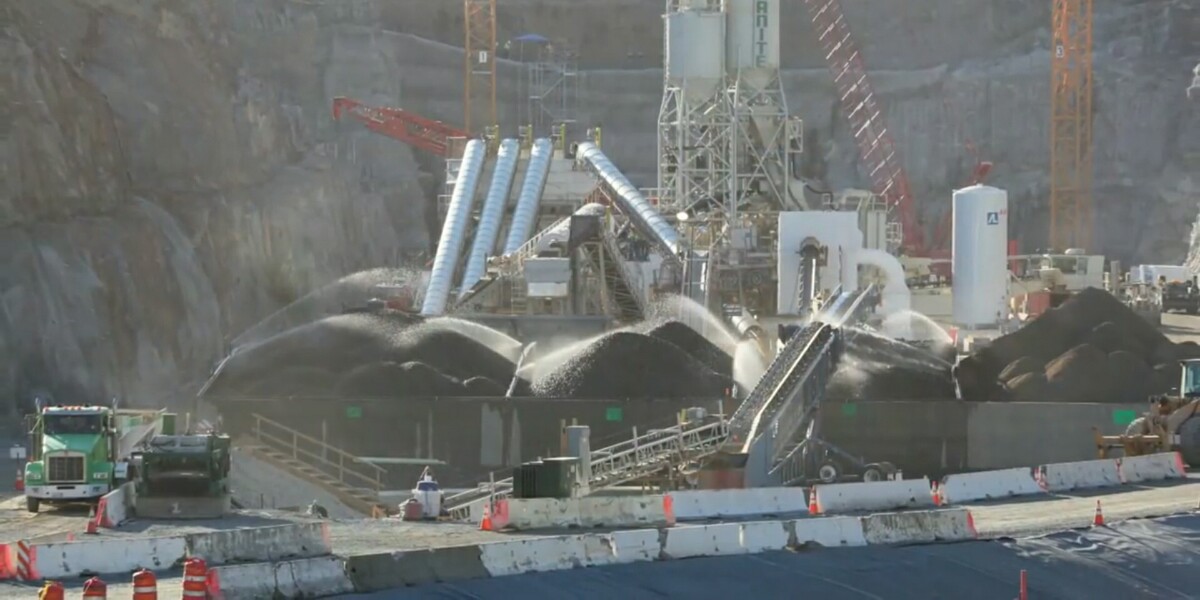 Do you need HR assistance?
What's App us!